The Photo Demo Booths of CES

All the latest and greatest digital cameras and video recorders were exposed at CES, in Las Vegas. The technology was focused not only behind the glass but also on the displays. For example Panasonic Lumix Booth is purple light cast, completed with a soccer field, green grass. They simulated a game in the night so they could shoot and reveal the cameras performance. In this way were tested the camera’s low light capability and the fast shutter speed.

Another Panasonic booth for 3D video cameras simulates a local coffee shop. The main idea was to have a colored background and around a table, a women and other colored objects. The camera surprised all the details and the colors in a realistic way.

Sony Alpha Booth promoted its new summer blockbuster Men in Black 3 with this interesting scene. It presents some artwork and three dimensional alien concept models that appear in the film. The camera is able to capture all static or dynamic details from moving mobiles to makeup accessories.

JVC Booth had a street scene with light catchers. The lights and the drama mood made an remarkable atmosphere. They’ve took incredible wide panoramas.

Nikon 1 Booth was super fun, including elaborate costumes, the scene was similar with one from an expensive music video shoot. The photos were brilliant, vivid and bright. 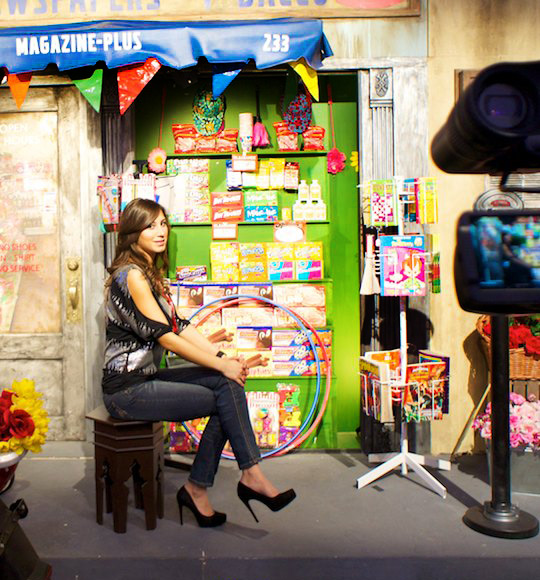 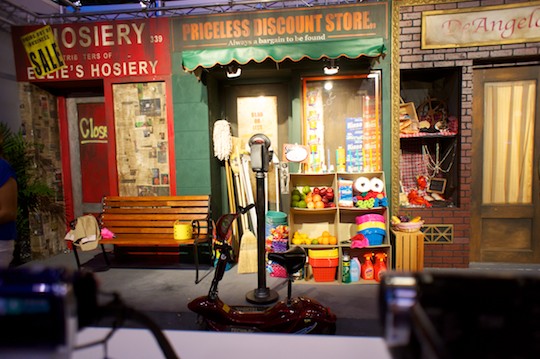 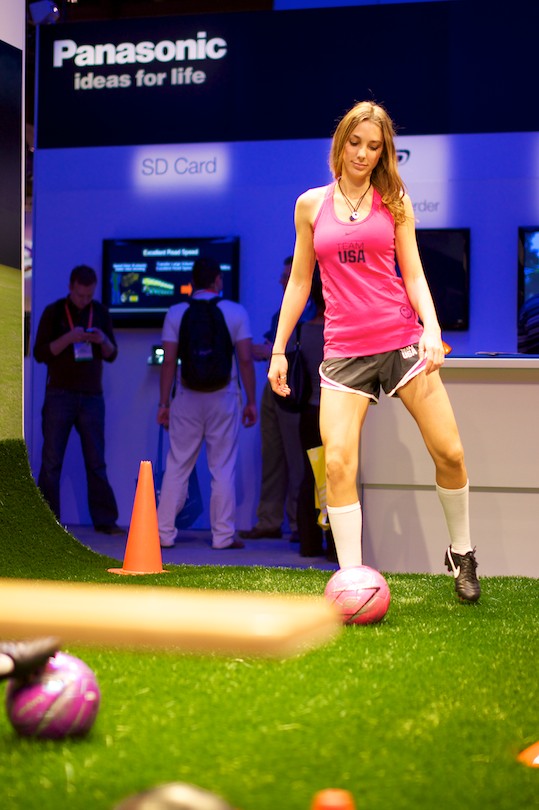 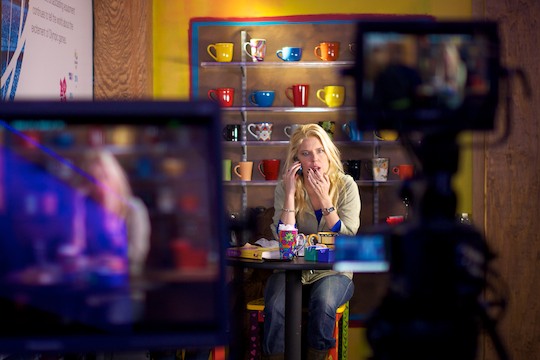 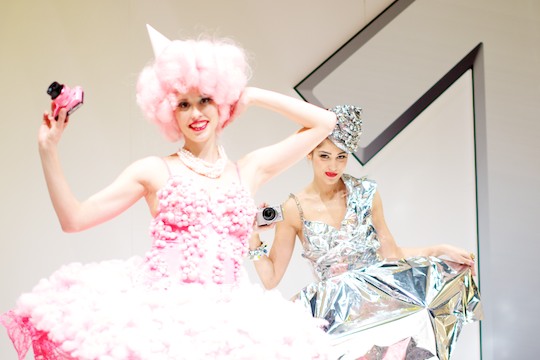 Robin Way House – a Real oasis of Greenery and R...

The Garden Mausoleum, a Masterpiece of Architectur...

The House in Megurohoncho – A Tidy Home for a Pe...

The Balmain House – a Continuous Dialog between ...